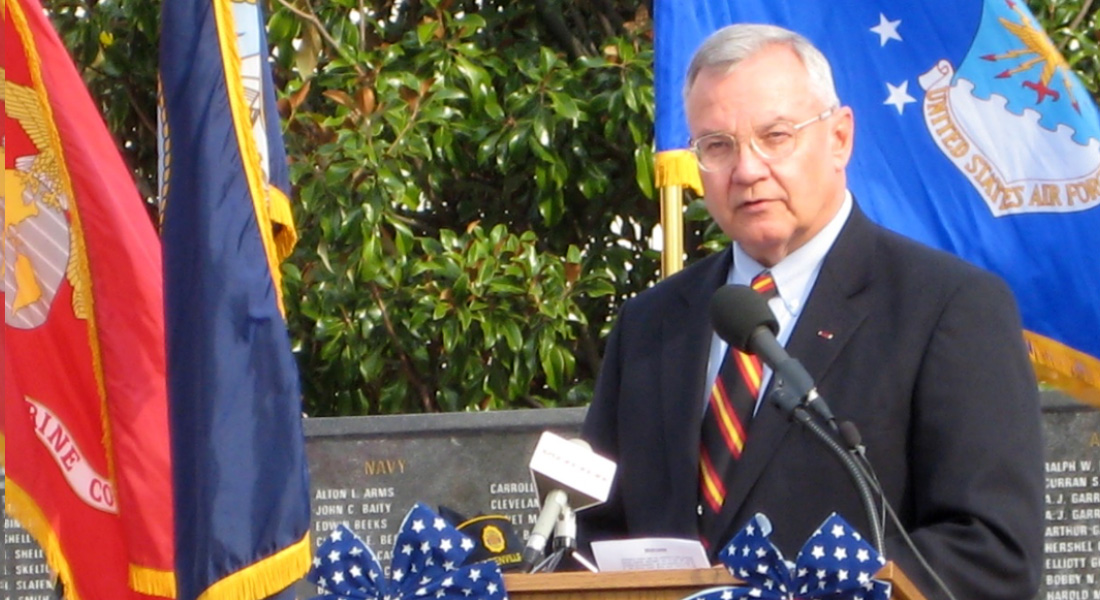 “I Have Always Put Service Above Politics”

A Veteran with a life of duty to God, his family and his country, Kirven served in the U. S. Army / National Guard for 37-years, retiring in July 2003 with the rank of brigadier general.  His military career included various command and staff assignments at battalion, brigade, and higher levels. He is a graduate of the US Army Command and General Staff College and the US Army War College.

Kirven was one of the first Army National Guard general officers called to active duty following the 9/11 attacks on the United States.  Initially, he served as a special advisor to the FORSCOM commander on air and missile defense capabilities and readiness, and also served as the deputy commanding general of the 263rd Army Air and Missile Defense Command mobilized during Operation Noble Eagle. 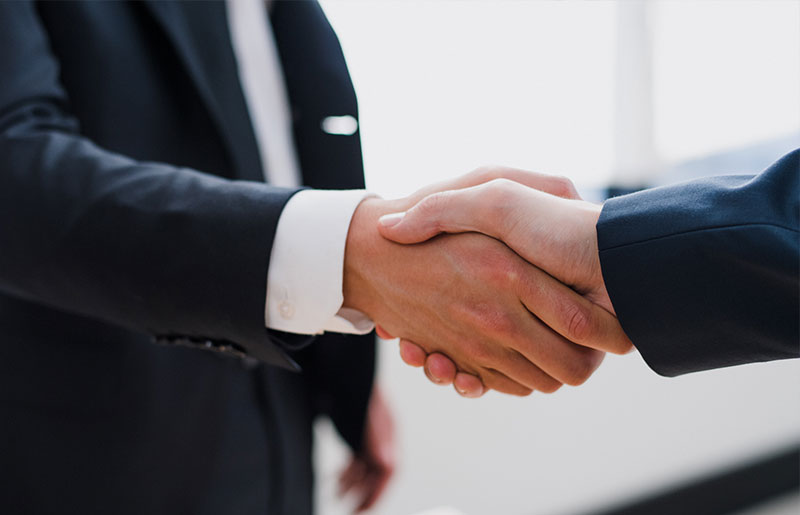